Door-to-door taxi from
BERLIN to PRAGUE
or vice versa 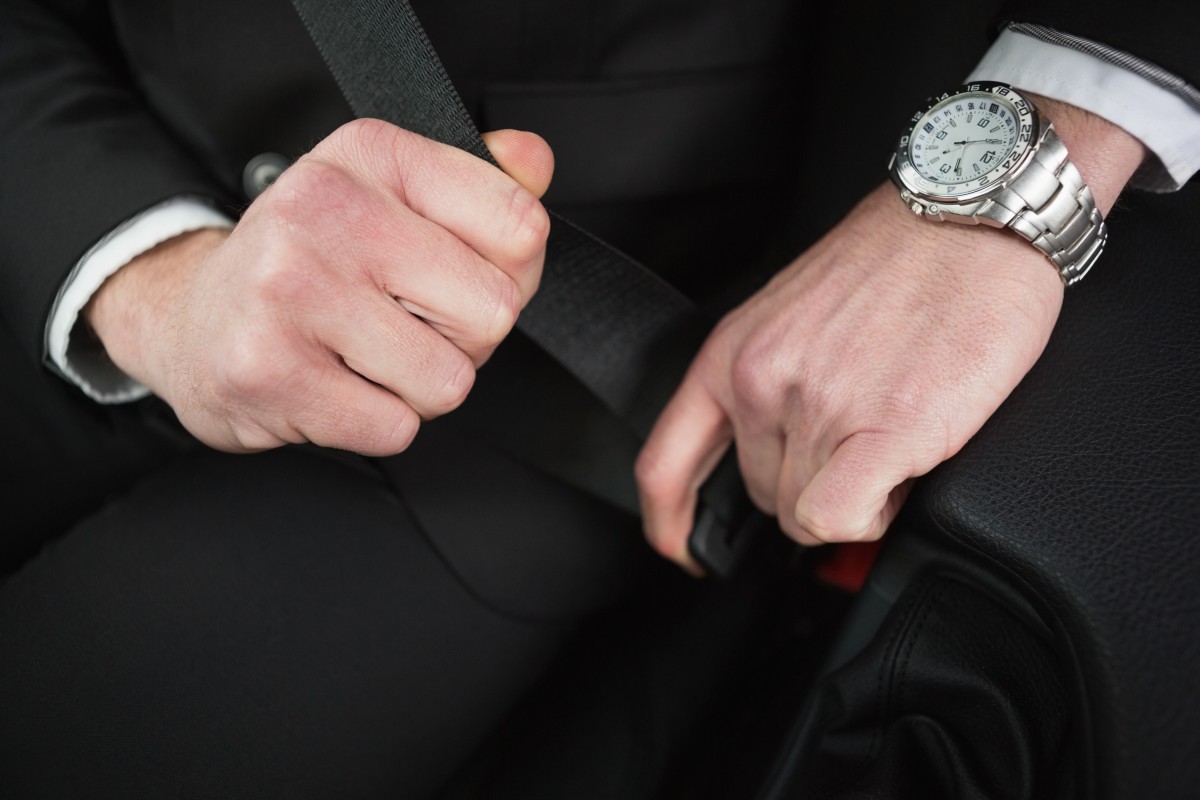